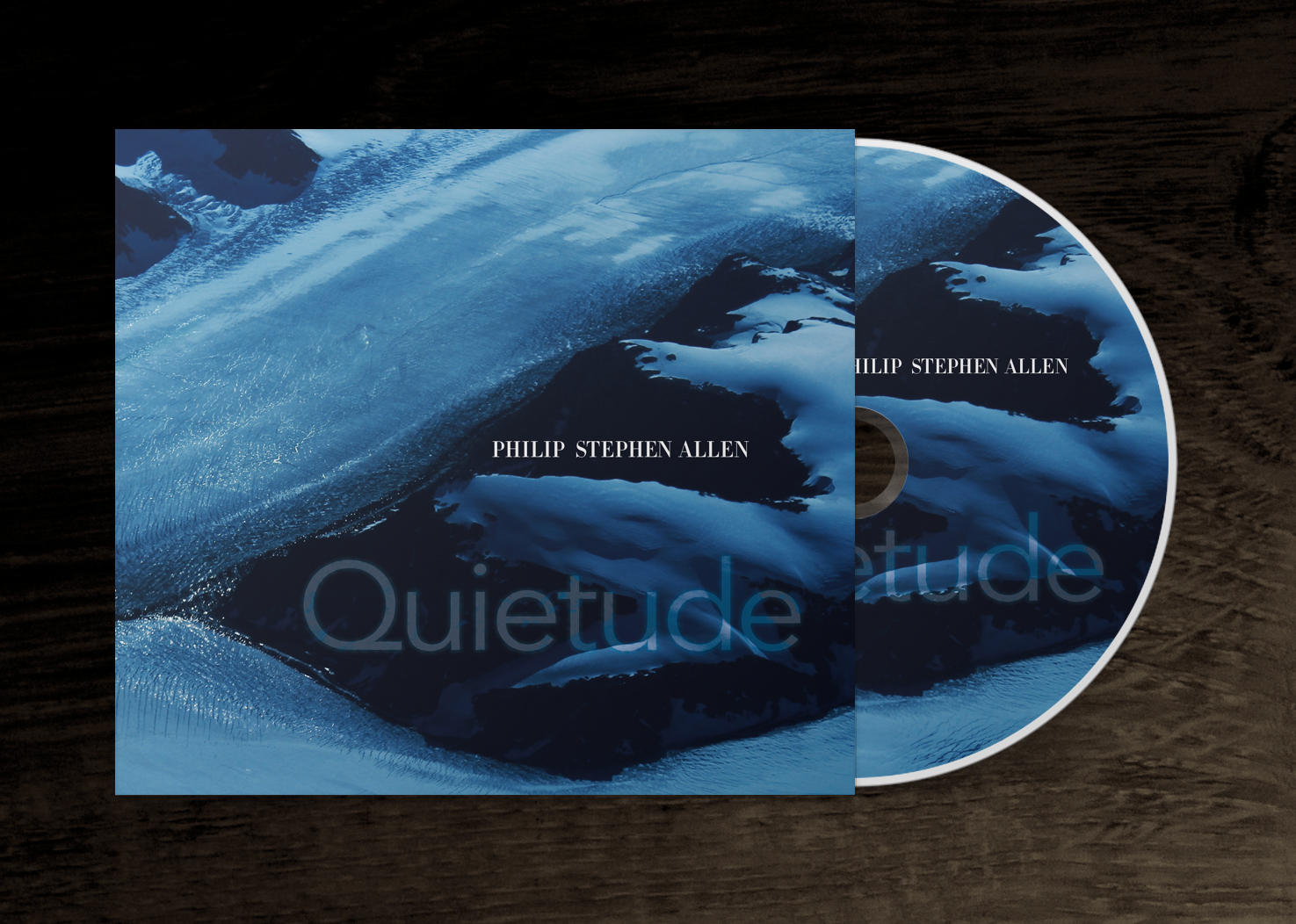 It will also be available on iTunes, Amazon, Spotify, and wherever else you may get your music on November 16th.

A few years ago my beloved and I started to refine our morning ritual, and started hand-writing 3 pages long-handed, every morning as recommended in Julia Cameron’s The Artist’s Way. Over the past three years this daily practice has been nothing short of transformative.

With that morning writing began a quest for a particular kind of music to play while we wrote. We wanted something that was peaceful but not sleepy, interesting enough to listen to but not distracting from the thoughts we were committing to paper.

We wanted music that seemed a fitting soundtrack to writing and thinking, but more than that. Because the work one does in the morning pages is so deeply meaningful, we were basically looking for a soundtrack to the quiet transformation of our lives.

We quickly ruled out so-called ‘spa’ music, anything with lyrics, a lot of classical, and a lot of ambient music, links to some of which I’ve included at the end of this post.

We spent some time listening to Arvo Pärt (glorious, but a little intense sometimes), Rachmaninov’s Vespers (oh my God those basses), even masses by Palestrina. These are all choral works, but because these are sung in languages not our own, and because these are works in which the beauty of the phrase outshines whatever the text may be, these had much the same effect on us as instrumental music: utterly transcendent.

We branched out, listened to Chad Lawson, Ólafur Arnalds, Patrick O’Hearn, and other composers and pianists— more than I can name. All of them were lovely.

But we needed more.

Finally, I said, “Why don’t I just write some music for us?” And that’s when my journey on this album began.

Finally, I said, “Why don’t I just write some music for us?” And that’s when my journey on this album began.

I had just finished Finding Sanctuary : Christmas and was excited to begin the next project.

So I began to try to capture that essence of the music that would work. Some experiments were more successful than others. In fact, for every finished track on the finished album, three others remain unfinished on my hard drive. Some of the ideas I struggled to develop into something that was worthwhile. Some were too active, had too much movement; others were too sleepy. Still others were too saccharine. In the end, I found nine that felt more-or-less perfect for this project.

Every track on has its own origin story, and each one is different.

The “chorus” or B-section of “The Path” came to me while I was in the shower one morning getting ready for work. I loved it so much the moment I heard it in my head that I wrapped myself in a towel and ran across the house to my studio with my ears plugged (so as not to hear anything else) and began to record it before it slipped away.

It took over a year to go from that first melody to the track that you can hear on the album.

“Procession” on the other hand, happened—beginning to end—in less than a half hour, just a few weeks ago. I was actually working on something else, when these simple broken chords started to come out of my fingers. I hit the ‘Record’ button, recorded the other parts, and then it was done, complete, and whole, just like that. Apparently it took two years to learn how to create a complete piece in 25 minutes.

“The Road Home” was a warm-up exercise for the right hand, that once I added the acoustic guitar in a complementing rhythm, took on a life of its own.

This album is no longer than my first album, but there are so many more moving parts. It has been a learning experience to manage all of that.

The most important thing I’ve learned, however, is that I simply must get out of the way of the music that is trying to come through. I’ve heard this from enough people who write about creativity that I believe it’s true for all of us.

We must find a way
to get out of the way
in order for the best work of our lives
to be born into this world.

Quietude is available for preorder on iTunes, Spotify, Amazon and wherever music is sold or streamed, and available immediately for download or on a signed CD at philipstephenallen.com.

The slightest sampling of a musical bibliography, with some of my favorite tracks and albums from the musicians and composers mentioned, with links to those tracks or albums. I guess this could also be seen as a partial list of influences that went into making Quietude. I hope you enjoy checking these out.